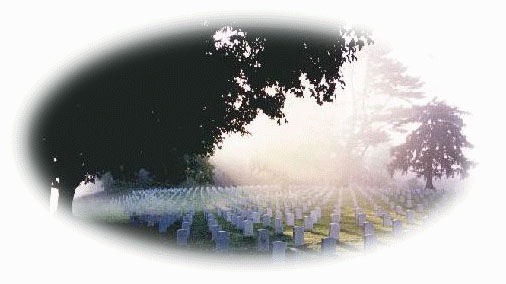 The following casualty lists are currently available for free download from the G.I. Photograph Museum of Honor.

By Agreement with the United States House of Representatives, the Senate, the United Nations, the United Kingdom House of Lords and House of Commons, all lists are not copyrighted and may be freely used.

The following is a PARTIAL list of available free downloads. Newly added lists do not yet appear below...

1. For information on accessing Casualty Lists go to URL:

2. The Casualty Lists you select after accessing The American War Library will be quickly downloaded to your C:\MHC\DOWNLOAD folder.

3. Holders of other Casualty Lists who wish to make them available for public downloading should email their list to: